AL.COM: NEW JOBS AND MILLIONS IN INVESTMENT ROLL IN TO MONROEVILLE

A Canadian packaging company will break ground Monday on a new state-of-the-art facility in Monroeville, Alabama, investing millions of dollars and creating dozens of new jobs.

Sterling Packaging, which has its headquarters in Manitoba, Canada, is investing $6 million on a new 60,000 sq.ft building at Monroeville Industrial Park. The new venture is expected to create up to 55 new jobs, according to a press release. Sterling is part of a Northport, Alabama-based investment Company known as Druid Capital.

“Once again, our local economy gets another boost thanks to Sterling and Druid Capital’s decision to expand in Monroeville,” said Monroeville Mayor Joseph Oglesby. Our continued success is attributed to the teamwork of great partners including Governor Ivey, Director Kenneth Boswell and Alabama Department of Economic and Community Affairs, Secretary Greg Canfield,” among others. 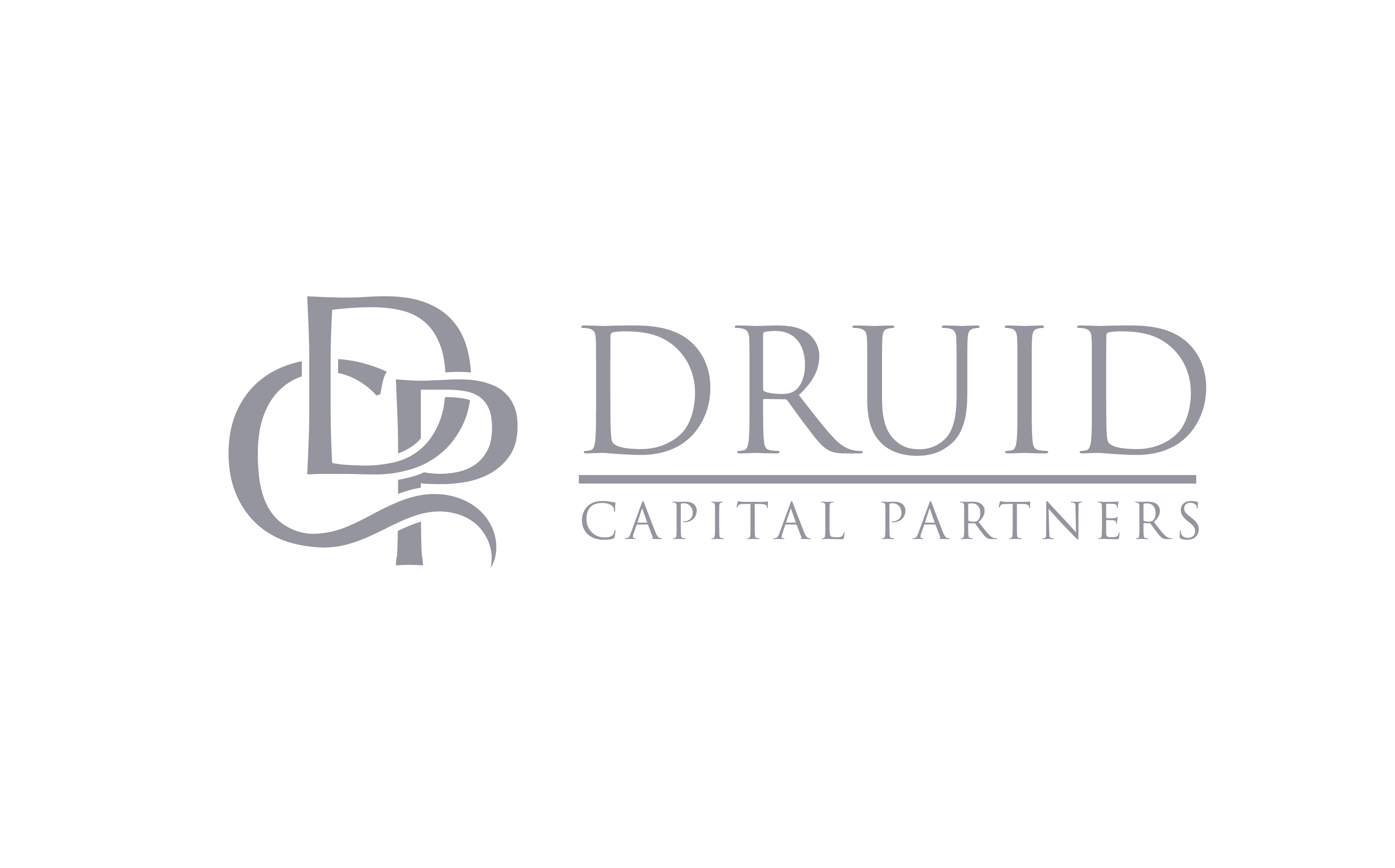